Difference between VFX and Special Effects 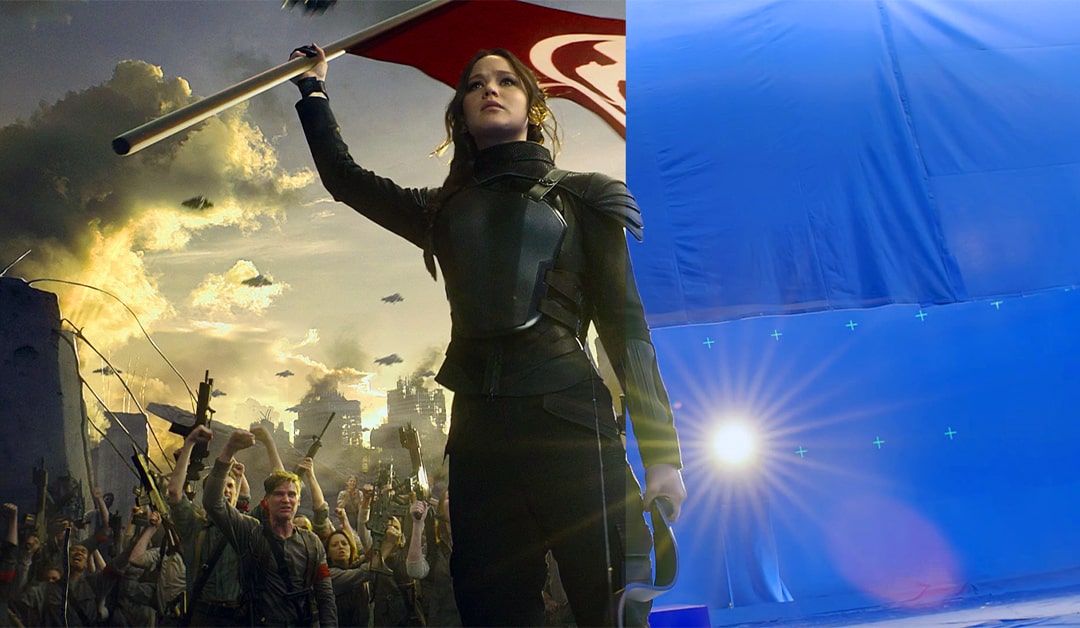 VFX stands for visual effects. Also known as visual FX, VFX is a term used to express imagery, which is crafted, manipulated, or improved for any movie, or moving media that cannot happen during live-action shooting. VFX is the amalgamation between real footage and manipulated imagery, so a lifelike looking environment can be created.

Visual Effects (VFX) are different from special effects (SFX). This is because the former require a computer and are added in post shooting. An example of visual effects is a spaceship flying through space in Star Wars.

Listed below are some of the techniques that are being used in VFX.

VFX artists, producers, and editors employ all of these effects. In post-production, they use computer-generated imagery or CGI for creating the unachievable imagery you come across in movies.

Special Effects (SFX) seem to very different, which can sound surprising to you. These effects make clever use of props as well as materials not only in movies but also other types of video content. Without special effects, a movie may seem boring. And their significance depends on the needs of an individual and video project.

Special effects are illusions of the eye, which are created to simulate the imagined events in a story. They are robust storytelling tools for videos. In other words, they trick the human eye into seeing something that does not exist or creating a 3D (three-dimensional) view.

SFX can produce exceptionally powerful entertainment for the audience. In fact, they can be used to appeal to the audience, making them feel that they are watching something real.

In other words, they are depicted as effects that can be performed while the scene is being captured on film and are commonly known as ‘Practical Effects’. VFX (visual effects) and SFX (special effects) go hand in hand, even though it seems difficult to determine.

Want to know more about the difference between VFX and Special Effects? Allow the experts at Pepper Animation to help you understand their differences.