Additionally, they must know about some essential design tools, and they can do the work related to graphic designing or web designing, basing on a confusion about the design industry.

What Exactly is Web Designing ?

Sometimes, numerous individuals will work in teams meeting different phases of the design process, although a few designers will include them all.

A Web designer is a lot more technical in web design services in contrast to a graphic designer in programming and basic coding.

WHAT ARE THE ESSENTIAL PRINCIPLES OF WEB DESIGN?

What is the idea of Graphic Design?

A Graphic designer is much more engaged in a website than a Web designer. Graphic Designer is all about the presentation of any project that they create with technological tools or by hand.

Graphic designer visually express and resolve the problem by using different means like visual arts, photography, and pages layout systems to generate visual compositions of the designs. Graphic designer highlight visualization of the theory in their models. Graphic designer always consider art first in the plan. 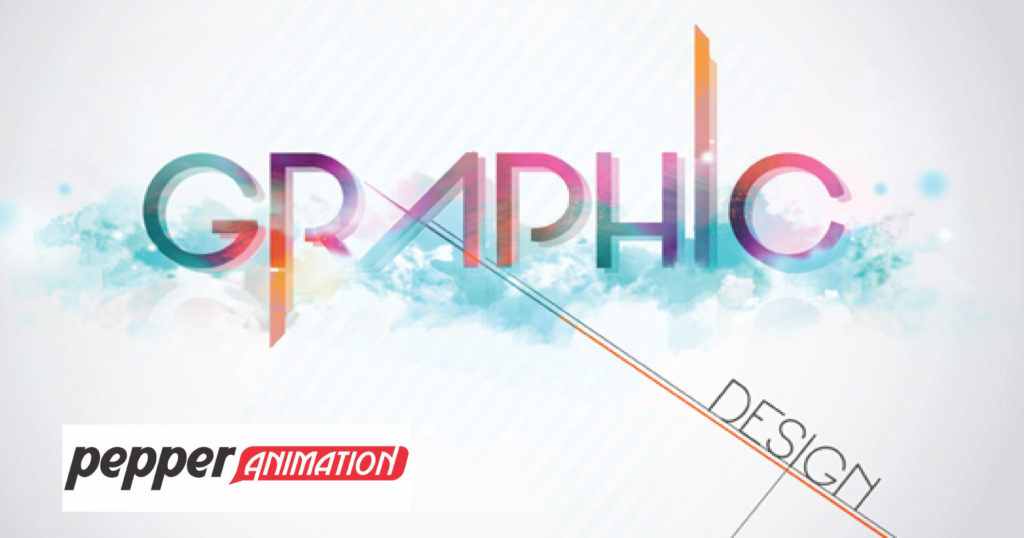 They combine or create texts, images, and symbols to produce visual representations of messages and ideas. They visualize a design based on the audience’s outlook and attempts to execute the techniques which convey the required message they would like to impart to their audience.

Several Web designers are Graphic designers who have learned to design for the non-linear nature of the Web. Ideally, they’ll have ample coding knowledge to know what is possible, and have an understanding of User Experience and User Interfaces. A few are familiar with enough code also to be front-end developers.

Web designer may also hail from the tech side and acquire design experience on the job. Some are front-end developers who take a few projects which they obtained through a background in marketing. They appear in countless varieties.

Nowadays, several Graphic designers have some Web experience, but they will design ads, brochures, posters, packaging, t-shirts, logos, and a lot more as well. Others will have a definite sense of the Web, some not so much. A full-time Web designer will concentrate mostly on the Web but may also do similar work such as logos.

We hope this helps. All the best and happy learning!