Why Do Some Designers Prefer Adobe Illustrator over CorelDRAW ?

Today, there are a variety of programs for graphic design. But first, you need to determine what type of work you would like to accomplish. If you have to do logos or illustration type of jobs, you need to utilize a vector-based software.

Vector graphics applications let its users manipulate and design computer images using mathematical and geometric commands, instead of strokes and clicks as used in drawing programs. Vector images generated by utilizing this software may be scaled considerably without losing its quality. Vector graphics tools are usually used to develop high-definition illustrations for use in games, on the web, and other requirements for inclusion in the Vector Graphics category. It must offer editing options and vector imaging tools allowing its users to export files into one or more various file types.

Adobe has improved its market share exponentially in innovative ways like how Apple did. They know who their clients are and won’t reduce the price of their product to draw in the lower end of the market. 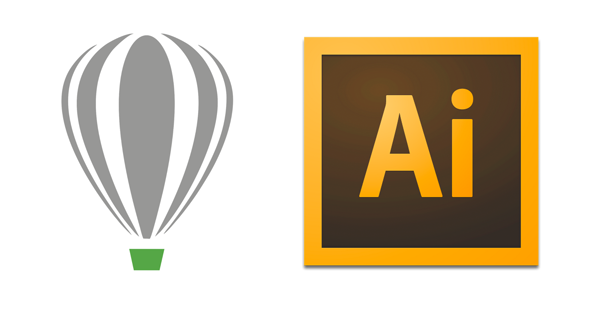 Adobe has a wide selection of graphics software, and they perform great together. Furthermore, Adobe understands the professional level of its user base by attending to what they need and adding those tools to their programs. By providing such a complete suite of professional level products that all work seamlessly together, Adobe dominates every single part of the market.

On the other hand, Corel cannot do that, and either does Quark. Even Apple is losing ground on its video market as more and more artists leave Motion and Final Cut for Premiere and After Effects.

A significant number of designers favor Adobe Illustrator because of the functions and tools that enable them to work non-destructively. CorelDRAW might have a few, but Illustrator is more superior in that regard.

There is a feature called live paint (it sounds ridiculous, but it will save you a lot of work) and they also have all these vector based effects. Then there is the whole system of appearances – use multiple fills and strokes on one object, path, instance, symbol layer, group. All of these features open up a whole bunch of possibilities.

Plus, there are knockout groups. Took us quite a while to learn them, but once you become familiar, you will never stop using them. 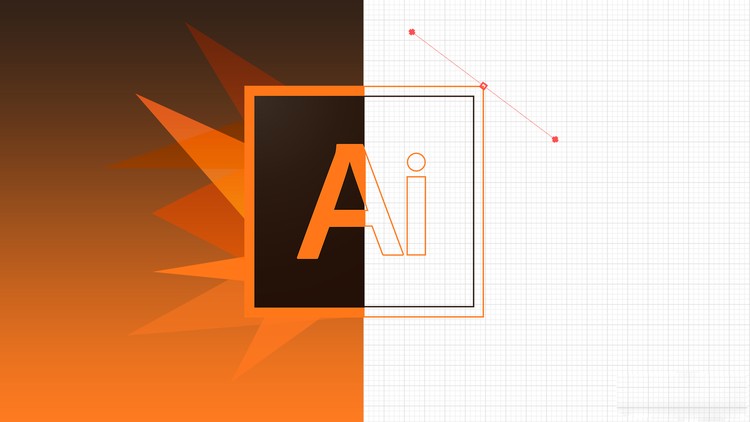 All of these and more are tools we wouldn’t want you to overlook when working with vector graphics. Of course, Illustrator has a list of unique destructively working functions as well. Most applications have a Divide function, compared to others who don’t.

Illustrator can also have plugins and JavaScript which we love. Even though its graph functions are a little clunky and old, it’s beneficial as it still has them.

Truth be told there are some functions in CorelDRAW that we think would be great in Illustrator too, like the shape tools or flowchart tools, and control over blends.

Ultimately, the most significant advantage that Illustrator has is the fact that it is an industry standard. We can’t imagine that at this point several businesses still use CorelDraw exclusively. If you need to come up with illustrations or graphic design tasks you have to learn Illustrator, Corel is somewhat optional.

There might be feature-specific discrepancies between the two, but being highly employable is the top reason why the majority of designers will go for one over the other. In the end, what matters is your preferred workflow, and it should decide which one better suits you best.

We hope this helps. All the best and happy learning!